Ernest Charles Manning, PC, COC, AOE, was the eighth Premier of Alberta. A co-founder of the province’s Social Credit party, he served between 1943 and 1968, longer than any premier in Alberta’s history and longer than any premier in Canadian history aside from Nova Scotia’s George Henry Murray. At one point, Manning was the longest continually serving democratically elected official in the world.

Manning was born in Saskatchewan in 1908 and was raised on a farm. A devoted listener of the evangelistic radio broadcasts of future Alberta Premier William Aberhart, Manning enrolled in Aberhart’s Calgary Prophetic Bible Institute in 1927 and became the first graduate of that institution.

In 1930, Manning began preaching on Aberhart’s weekly Back to the Bible Hour radio program, a practice he continued throughout most of his life even while in politics. The broadcasts were eventually aired on over 90 radio stations across Canada, from Halifax to Vancouver, and had a large listening audience.

In 1935, Manning went into politics as Aberhart’s right-hand man. Together, they launched the Social Credit party with the aim of bringing financial relief to Albertans suffering because of the Great Depression.

In 1936, Manning married Muriel Aileen Preston. They had two sons, Keith and Preston. Preston became the first and only leader of the Reform Party of Canada, a precursor of today’s Conservative Party of Canada.

Upon Aberhart’s death in 1943, Manning became premier at age 34. During Manning’s tenure as premier, Alberta became Canada’s major oil-producing province following the discovery of the Leduc field in 1947 and the Redwater field in 1948. Premier Manning established a regulatory framework for the oil and gas industry and used the revenue from these resources to build strong social services, cultural institutions and infrastructure in the province. In 1947, his government legislated free hospital and medical care for senior citizens. In 1949, he wrote off $113 million of the province’s debt, and he continued to build the economic strength of Alberta.

In 1967, Manning’s book Political Realignment: A Challenge to Thoughtful Canadians was published. In it, he set out his ideas for the creation of a national social conservative party that would appeal to right-wing Canadians of all stripes. In 1968, he stepped down as premier. Two years later, he was appointed to the Senate, as well as being made a Companion of the Order of Canada. He served in the Senate until 1983, the only Socred to serve in that capacity. Manning died in Calgary in 1996.

Ernest Manning is remembered as both an inspiring evangelist and a strong leader of Alberta who served as premier for an unprecedented 25 years. He laid the foundation of a modern education, health care and social services system while rebuilding post-depression Alberta into an economic powerhouse. 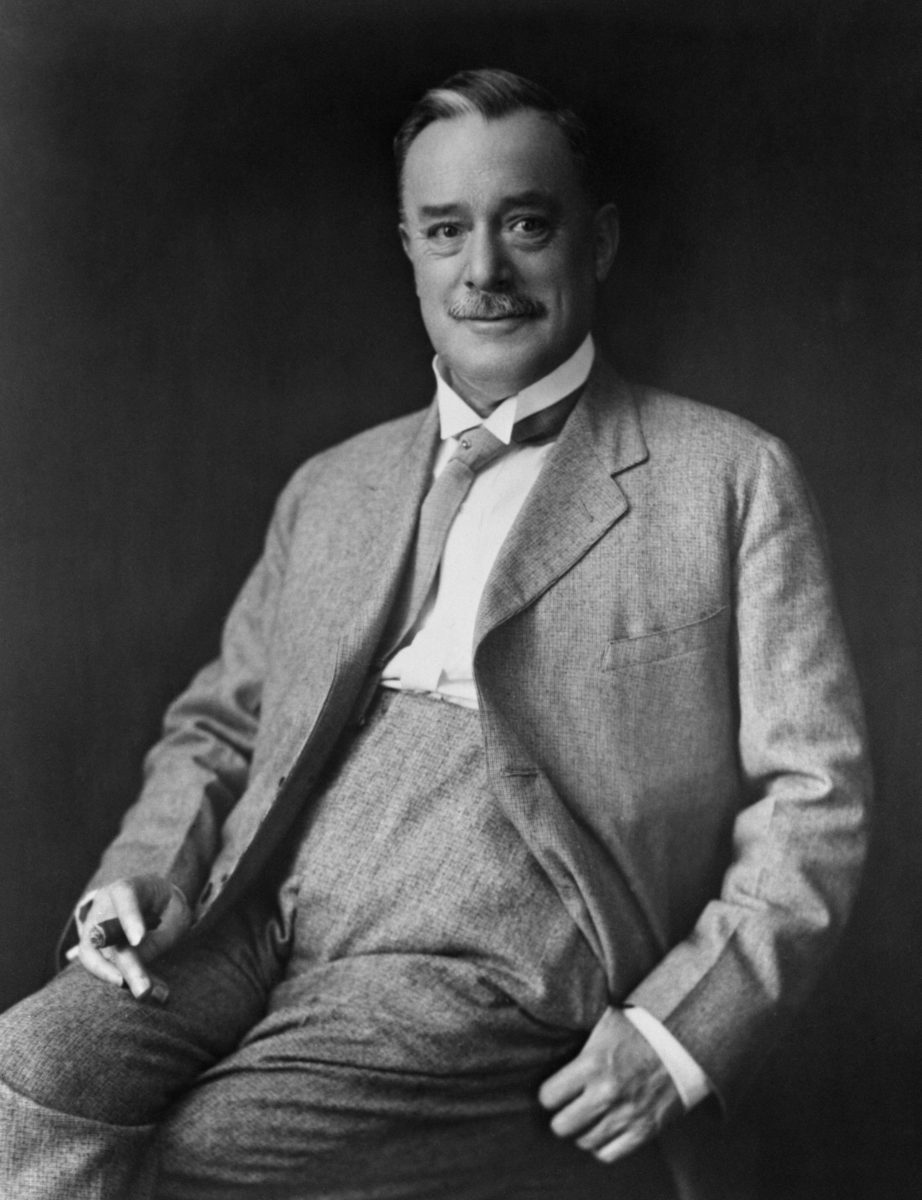 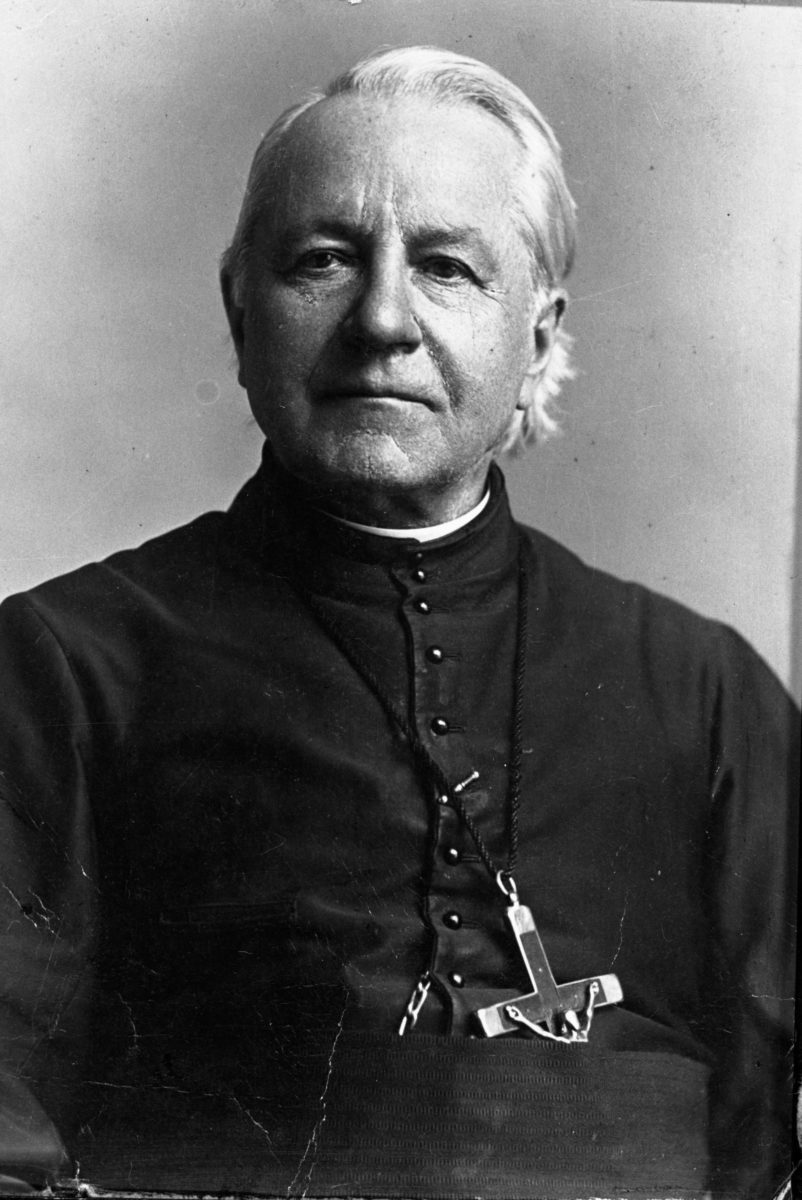 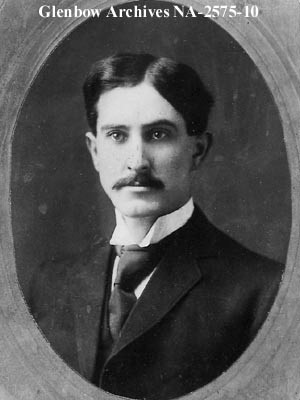