Alberta Champions: Who, What and Why?

It has been said that the benchmark of a great city is the quality of its people.
Calgary is an outstanding city, made even greater by the contributions of thousands of volunteers who participate in projects all over the city every year. In fact, these Calgarians are following in the footsteps of past citizens who laid the foundations of this great city.

Some current leaders of the Calgary community saw a challenge in our community around a huge lack of recognition of past community leaders and philanthropists. They have decided it is time we put a face on leaders of the past and honour them appropriately as well.

Alberta Champions Society in Recognition of Community Enrichment was formed to commemorate, recognize and honour those Calgarians that have made a significant contribution to the community and the city of Calgary. This will be achieved by creating “Fields of Fame” around the city as tributes to men and women of the past who contributed to the Calgary of today.

Alberta Champions is dedicated to inspiring current Albertans (and in particular our youth) to also get engaged in the community. As a result we have created an annual writing contest. 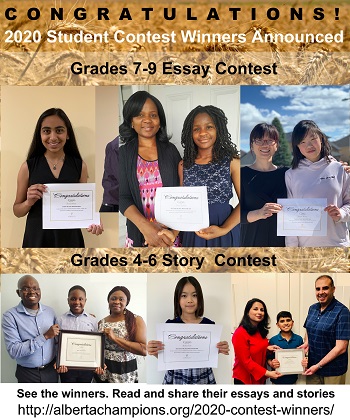 Winners of the Grades 7-9 Essay contest and the Grades 4-6 Story contest have been announced. See the winners and read their great essays and stories. We congratulate each of… 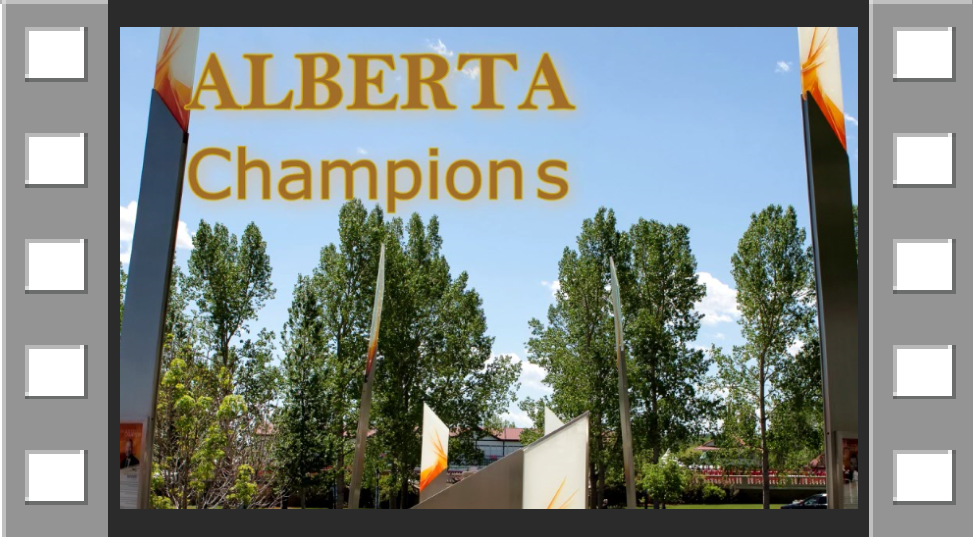 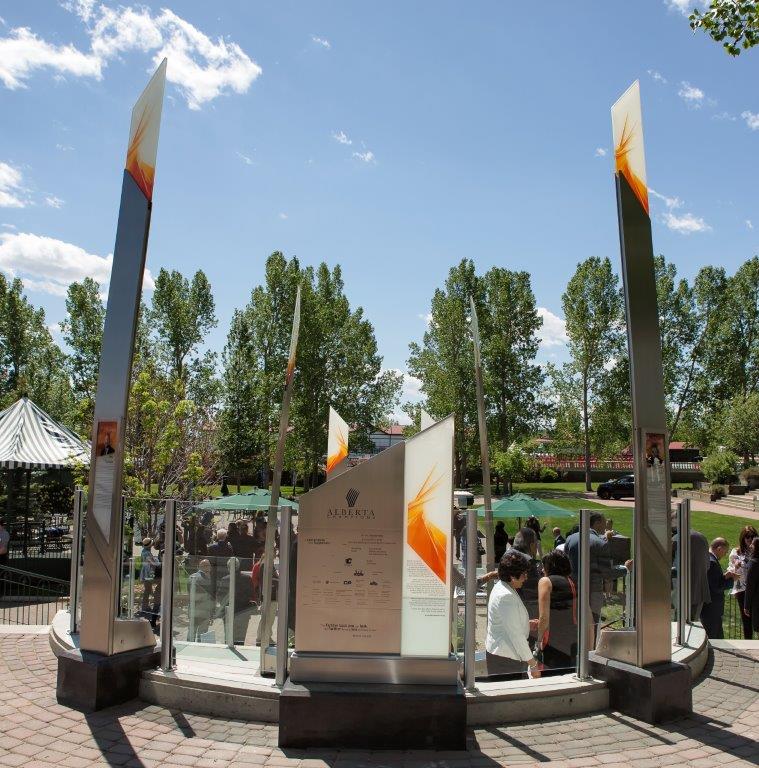 The Spruce Meadows Field of Fame was unveiled on June 4, 2019. We also recognized the Champions, their families, and recent student essay/story contest winners at Spruce Meadows at the…