Martha Cohen was a tireless builder in Calgary’s cultural community.

Born in Calgary, the only child of Rebecca and Peter Block, she married Harry Cohen in 1945 and together they had four children.  She and Harry worked on many projects to improve the quality of life in Calgary.

She spearheaded a campaign to raise $15 million to build the Centre for the Performing Arts (Arts Common) in Downtown Calgary.   Martha’s husband, Harry, made a significant contribution to name the ATP theatre after her.

Education was very important to Martha.  She attended McDougall School and Central Collegiate, then obtained her BA from the University of Alberta.  She received a Social Work diploma from the University of Toronto.  As the first woman to chair Mount Royal College (Mount Royal University) Board of Governors, she worked hard to secure its  current location.   In her concern for aboriginal education, she served  for 12 years on the board of Old Sun College in Gleichen.

Martha was the great grand niece of Calgary’s first Jewish family. In 1961, inspired by the social imperatives of her faith, Martha was one of the founders of Calgary Jewish Family Service Bureau.

Some of her many awards include the Order of Canada which she shared with her husband Harry; the honorary doctorate from the University of Calgary; the Calgary Citizen of the Year; and the Prime Minister’s Medal from the State of Israel Bonds.  In April 2017, a middle school opened in New Brighton and was named the Dr. Martha Cohen School.

Martha Cohen dedicated much of her life to make Calgary a better place for everyone.  The philanthropy of Martha, Harry, and their family lives on through the Harry & Martha Cohen Foundation. 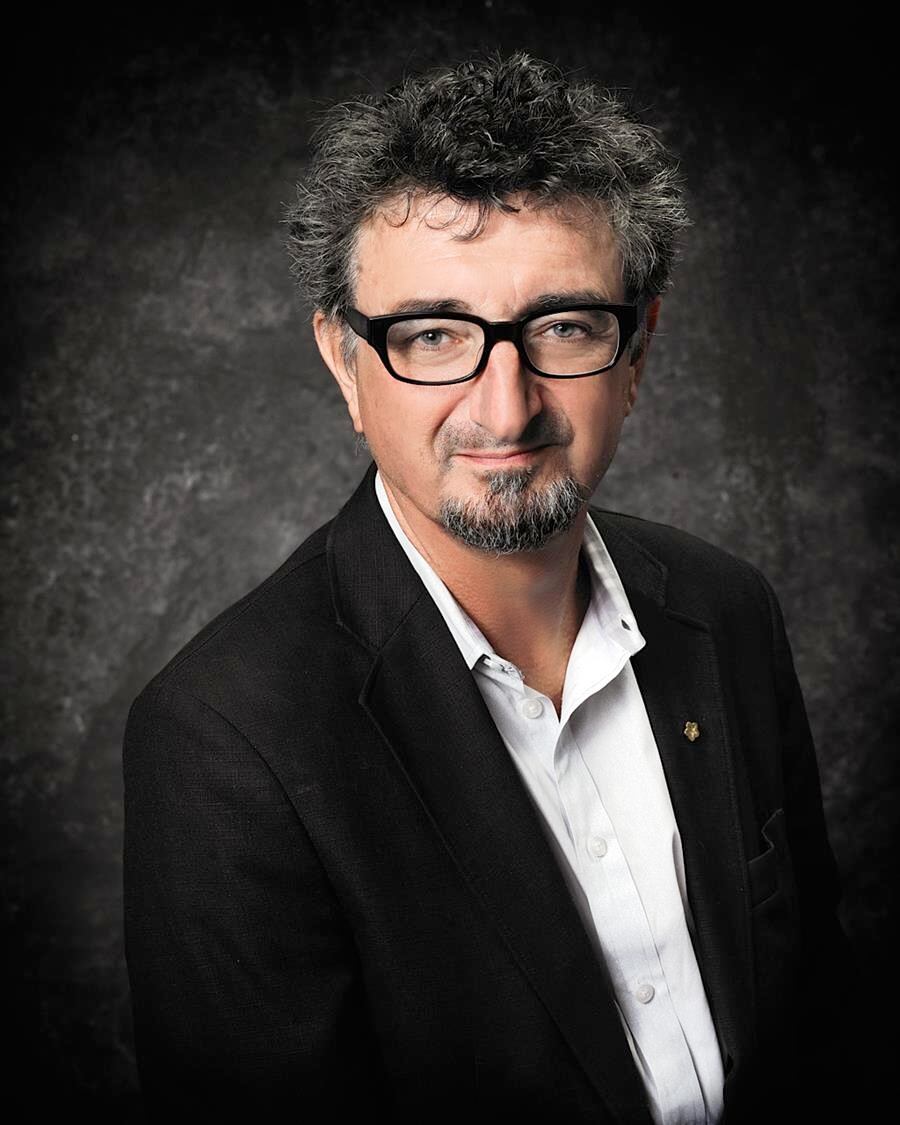 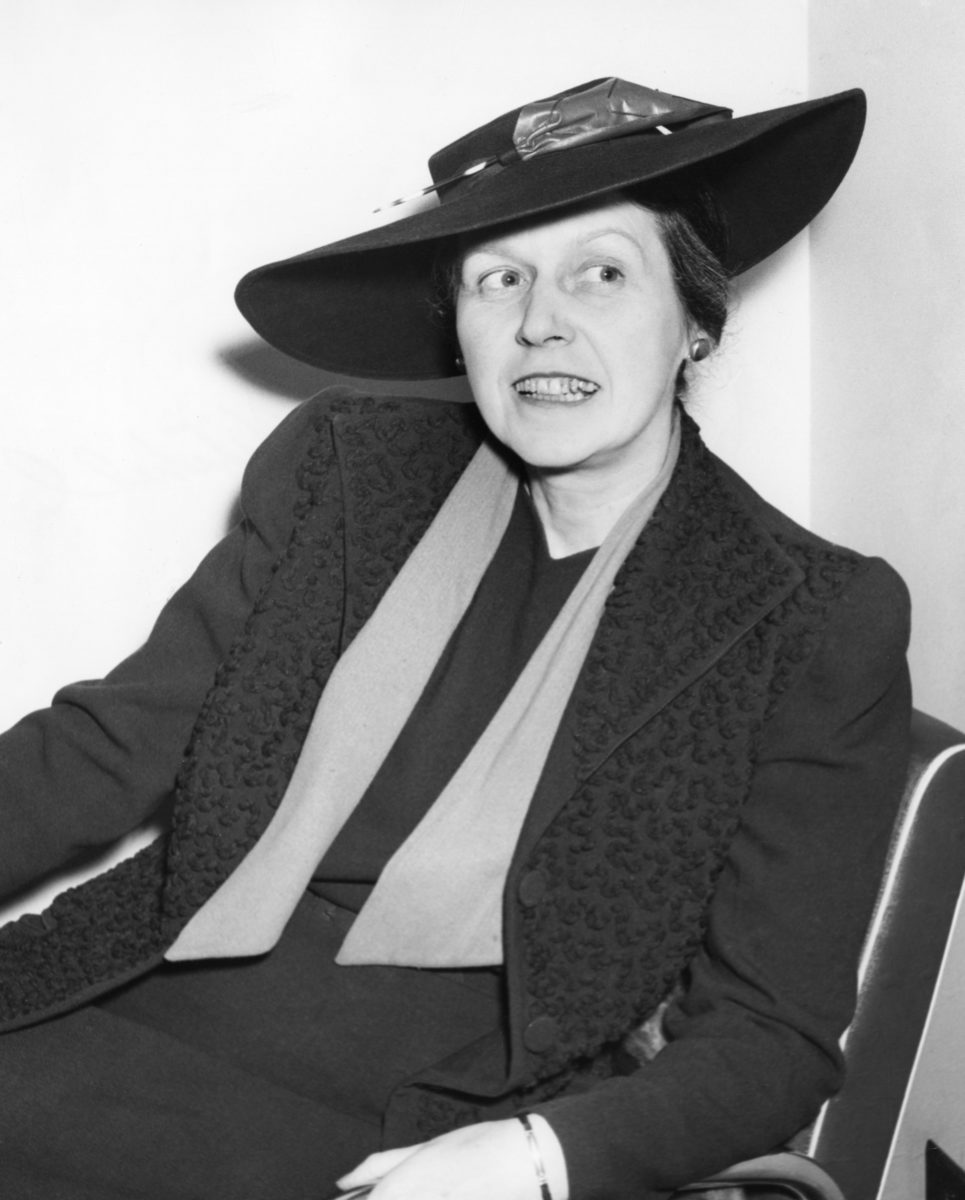