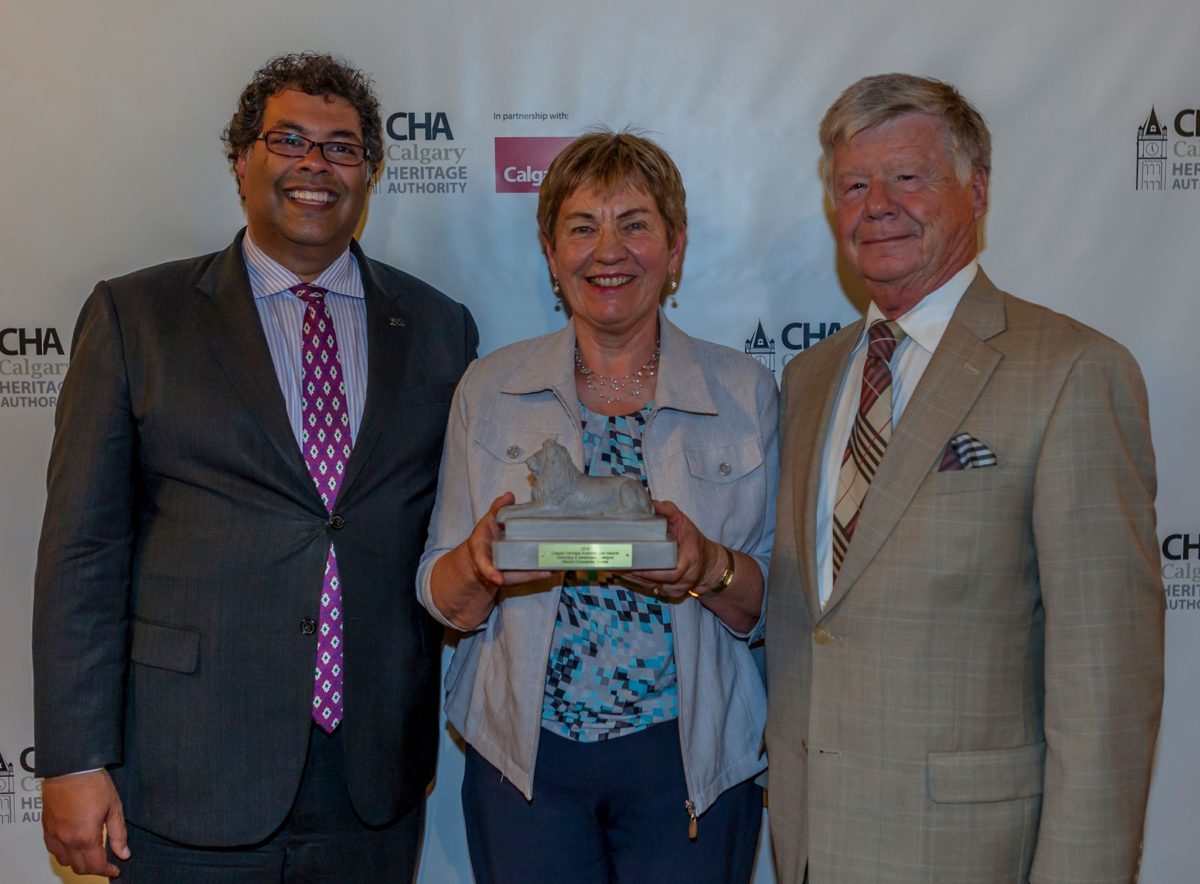 Alberta Champions is delighted to have been announced as a winner at the prestigious Lion Awards Gala presented by the Calgary Heritage Authority on July 28th rezeptpflicht viagra.pantai kuta bali

We were awarded the Lion in the area of Advocacy and Awareness.

Winners of the Siksika Nation Grade 7-9 Essay Contest  have been announced. See the winners…